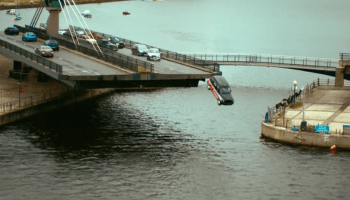 “Attracting A-listers is good for our self-perception”

Posted on 8th April 2016 by FilmFixer 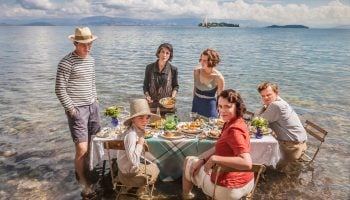 A new Sunday-night family drama sees The Durrells leave England in the 1930s for Corfu. The home they leave was […]

Posted on 18th December 2015 by FilmFixer 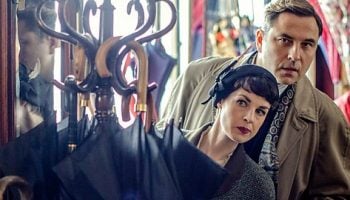 London partners in crime with Agatha Christie’s Tommy and Tuppence

Agatha Christie’s publishers were always demanding more Poirot, so for respite, over more than 50 years, she retreated into the […] 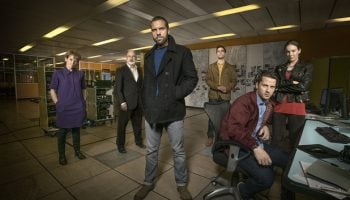 BBC One’s new thriller series The Interceptor has been described as a riot of action, drama and suspense – it […] 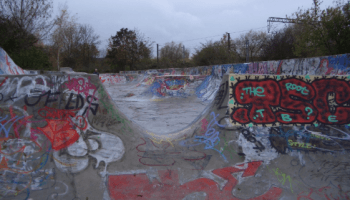 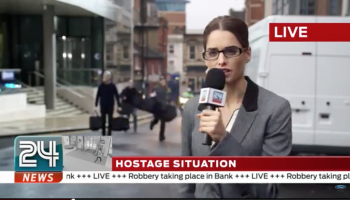 Over here, keep your eyes on the heist, as a Croydon Council building doubles for a bank being robbed in […] 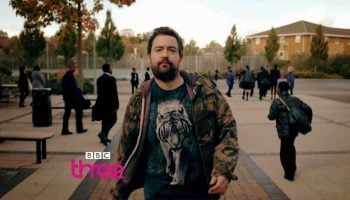 Posted on 9th February 2015 by FilmFixer 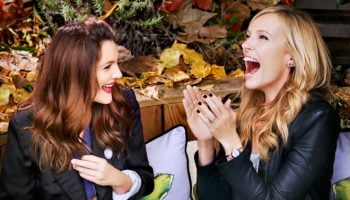 Merry Christmas everyone – meet the stars atop our tree

In this festive season edition of our newsletter, we introduce one of our favourite teams. A merry band who make […]

Posted on 18th December 2014 by FilmFixer