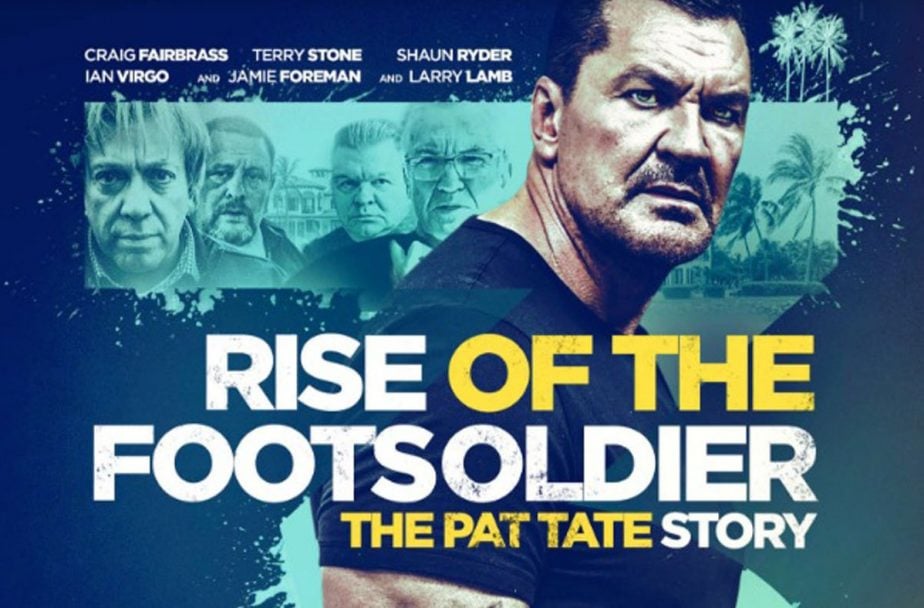 The critics rarely have a good thing to say about low-budget British gangster films, and Rise of the Footsoldier 3: The Pat Tate Story is no exception. But what the heck? Redbridge Town Hall’s car park plays a prison and some pretty lively car stunts were filmed in Croydon on Vulcan Way. Not bad.

If the film is significant for no other reason, it does feature a brief cameo by former Happy Mondays frontman Shaun Ryder as prison honcho Mad Dog.

Filmed in February this year with 40 cast and crew, the Croydon stunts include one car catching ablaze after another reverses into it.

FilmFixer manages the film office service for both Croydon and Redbridge. FilmFixer director Andrew Pavord says, “The stunts were filmed in an industrial area, well away from residents, by a crew who made sure to keep it all very quiet.

“The Met Police had to be consulted and we had to be reassured that the action would be filmed in a controlled fashion, with consideration to locals.”

The eponymous Pat is in a Jaguar, being chased by the police. He pulls over and tries to hide in an evasive manoeuvre, but the police see him and screech to a halt. Pat puts the car into reverse and crashes his Jaguar into the police car.

Pat then crawls out of his mangled Jag and starts to limp off but the police car is on fire and the driver is stuck inside. Pat gets the police driver out of the car, but of course, he doesn’t leave things that way…

In another driving scene, one car speeds up toward another, being driven by a character called Kenny, and shots are fired.

“It might not a film that’s going to win many awards, although it belongs to a well established genre,” says Andrew Pavord.

“What’s important to us is that small budget films are able to shoot the scenes they need with as little disturbance as possible to Londoners.”