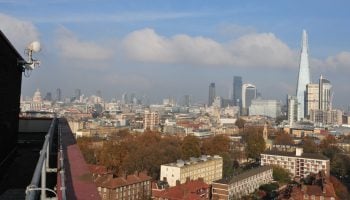 Posted on 10th December 2014 by FilmFixer 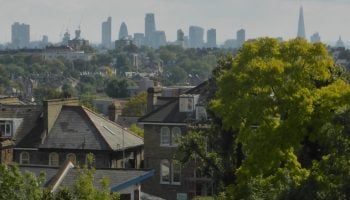 When the drama calls for sweeping views of the London skyline, where will you head? Our little-known hilltops offer views […]

Posted on 25th September 2014 by FilmFixer 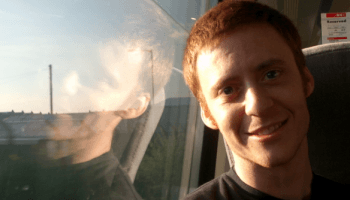 Welcome to our update, including a new regular feature in which we meet inspirational people from the industry. This quarter, […]

Add your voice to the consultation on temporary structures 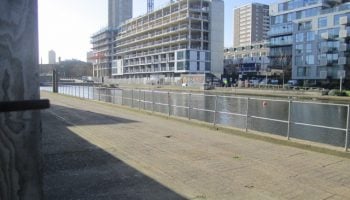 Welcome to FilmFixer’s update on our inspirational locations portfolio. Central London and its seminal film locations: that’s where the director […] 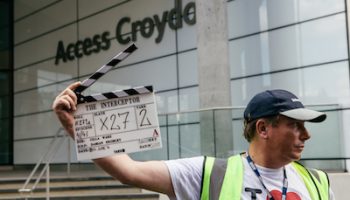 Croydon’s Surrey Street Market had a taste of high-drama in June, leading to an even tastier Summer Fayre this month. […] 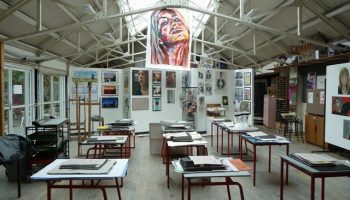 Most popular girls’ school Fame, St Trinian’s, even Chef could all have done with a location like this: the Camden […] 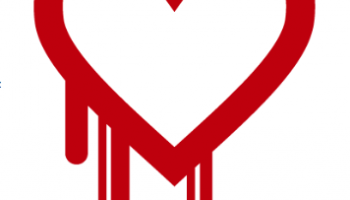 FilmApp clients and the Heartbleed bug 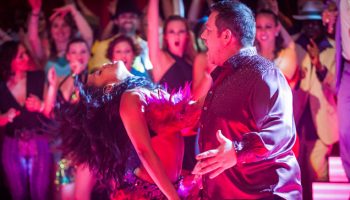 Posted on 14th February 2014 by FilmFixer