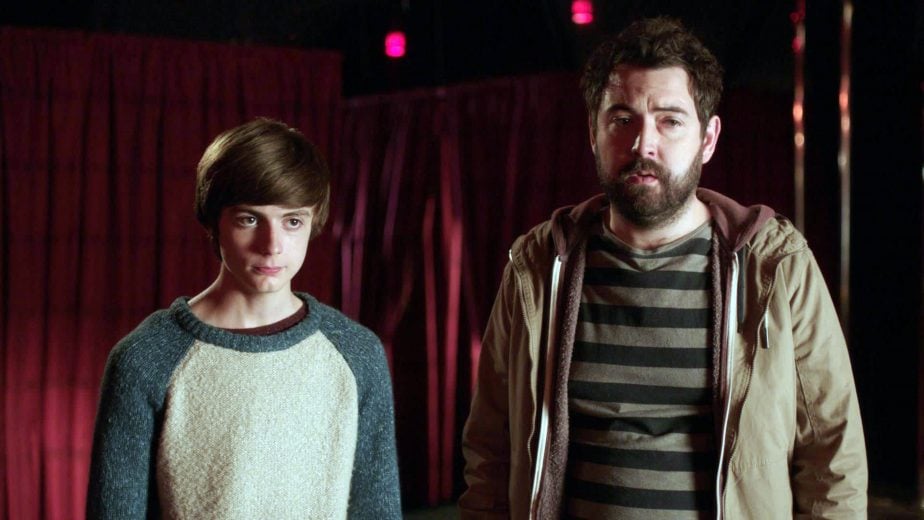 Where is the world’s worst uncle from? Croydon mainly. He’s headed back to BBC Three on January 1st, then BBC One at 11.25pm on January 6th.

The comedy, now in its third series, was filmed between July and September in 2016, making great use of the space, accessibility and distinct look that Croydon has to offer. Some scenes were shot Bromley and Haringey, as well.

FilmFixer manages the film office service for Croydon, Haringey and Bromley. FilmFixer director Karen Everett says, “Uncle’s comedy plays against the abject normality of its locations – delivered in spades by a poker-faced Croydon – while the characters find themselves in the most ludicrous situations.

“Shooting the bulk of the series here is a real thumbs up to Croydon. Everything a production could need is found around the outer boroughs, without having to worry about parking, congestion and all the other logistics that make filming in central London complicated.

“In addition, we were really pleased that the production made work experience available to young people studying film at Croydon College, particularly given the college was used as a location.”

One of the key locations is a house and basement flat in The Waldrons, where the production filmed for three weeks. It’s Sam and Bruce’s new home, with Andy living in the basement.

Uncle has never been afraid of getting naughty and this time around was no different – with three days of filming in The Hustler Club on Crown Hill.

The Jury’s Inn Hotel on Wellesley Rd was also used – including, in true Uncle style, its toilets.

And there’s a scene on Hazledean Road Bridge, watching trains from the bridge.

In Bromley, there’s traipsing along the gravel paths through Jubilee Country Park, and in Haringey, Rowan’s Bowling Alley in Finsbury Park was used.

So what’s happening this time around? Well we know that Errol isn’t taking too well to Bruce as the new man of the house. Andy’s tempted to compromise his artistic integrity by writing for a boyband… and once again with Errol’s help, he’s on a journey of self discovery.

Alison MacPhail, Producer, Baby Cow Productions, has said she was thrilled to be teaming up again with Nick Helm, Daisy Haggard and Elliot Speller-Gillott who star, adding, “It really is as much fun as it looks working on this show.”