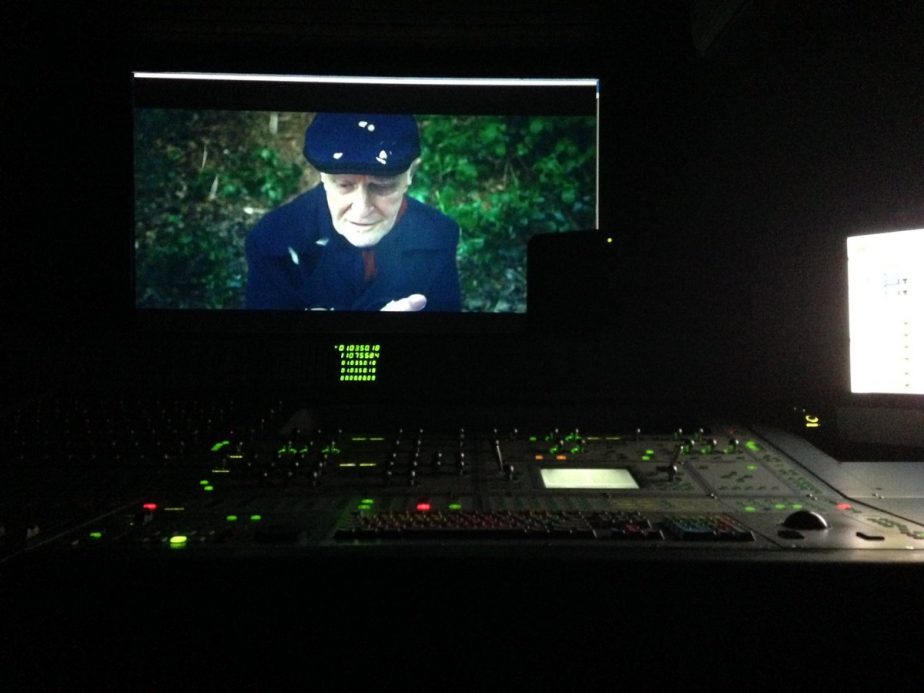 Croydon Film Office is calling on the community to help a local film project.

Bloom is about a widower who decides to live a more fulfilling life, after the loss of his wife, but every choice has a consequence.

With filming done in Threehalfpenny Wood, Croydon Film Office is urging the community to get behind the project to help get it completed.

Croydon Film Office is managed by FilmFixer, who’s director Karen Everett says, “Not only is the film being shot in Croydon, but most of the all female crew are Croydon residents.

“The team has done a great job at getting this far. They are not paying themselves. And now all they need to complete the project is £300.

“This is the sort of the project that brings communities together – so we do hope Croydon locals will get behind it.”

Writer director Jasmin John says, “Our film about a character called Reginald West and his journey of self-sacrifice is inspired by one of my own grandparents, who I’m really close to. I am aware of the distance between the older and younger generation. This film is almost a homage to my grandmother, how much she sacrificed for her children, and other people’s children, no matter the consequences.

“With the help of the community, we can bridge the gap between young and the old – if only for a moment. A moment in time can last forever on film.”

Jasmin continues, “The £300 we are seeking will cover our post-production costs. This includes: music licensing and festival submission fees.”

You can learn about the project and donate by clicking here.