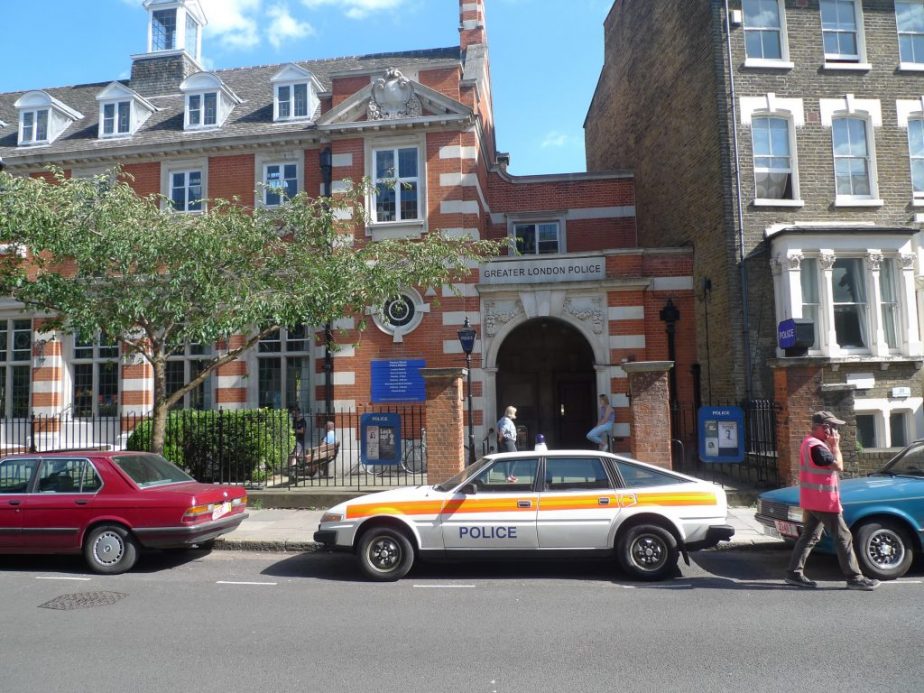 While Feature and TV Drama productions are beginning to get back into gear, London’s commercials producers are out filming on the streets, providing much needed employment for crews.

Islington was the first London borough to open its doors to a commercial. Leading production company Academy shot a Vodaphone ad, at a bike shop in Exmouth Market on May 21st, days after the lockdown was eased. Since then, FilmFixer has seen 41 commercial productions in it’s 14 London boroughs. Commercial productions include a spot by Rogue Films for BBC Sounds – shot in East St Market, in Southwark on Monday 20th July. The basketball court (pictured below) was used for marshalling the crew and allowed the public to be kept away from the crew as they went about their business. Compared with the same period in 2019, when there were 106 commercial productions, we cannot say that London is anywhere near normal as yet.

One was the TV Drama Small Axe directed by Steve McQueen which filmed in several locations in Islington and Haringey on Friday 17th July. North Library in Islington was dressed as a Police Station from the 1960’s for the shoot. We believe filming will begin to ramp up in September and October.

Production companies are showing that it is perfectly possible to operate within the COVID guidelines published by the BFC, APA and BECTU.